Nielsen Sports, and myself personally, were proud to provide measurement to the 20×20 movement in Ireland to champion girls and women in sport. As a business we believe in the power of Women’s Sport to enhance lives, to empower females as well as it being one of the most exciting areas of growth for the sports industry.

In 2018, 20×20 set out to create a measurable shift in the perception of women in sport in Ireland, calling for a 20% increase across media coverage of women in sport, female participation, and attendances at women’s games and events by the end of 2020.

Despite this progress, women’s sport still lags far behind men’s sport. From Nielsen research at the outset of the campaign, we found that just 4% of sport’s online coverage and 3% of sport’s print coverage was dedicated to women’s sport. By the end of 2019, this had grown to 5% for print and 6% for online.

Below is a snapshot of the results:

Overall from 2018 to 2019 (first half of campaign) there has been an 13.1% increase in participation across three areas: National Sporting Governing Body (NGB) Membership, NGB female focussed programmes and participation in female targeted Local Sports Partnership (LSP) programmes.

Whilst attendance has grown by 17% in the first half of the campaign. This was driven by major events such as the All Ireland Intercounty Camogie and LGFA Finals.

Overall, all media types except TV experienced a larger percentage share than in 2018, with Print experiencing the largest increase, with a 120% rise in article space dedicated to women’s sport.

Despite seeing a decrease in hours of coverage of Women’s Sport on TV, there was a substantial increase in the TV audience of Women’s Sport from 7% of the total sports audience in 2018, up to 18% in 2019 This was a result of prominent sports featuring on RTE and TG4.

To understand the level of fan interest and perceptions around Women’s Sports Nielsen carried out two waves of consumer research to a nationally representative sample (N=1,000). The first wave took place in September 2018 and the second in August 2020.

There was greater agreement in the second wave that female athletes can be role models, as well as greater awareness that female and male sports teams / events receive unequal media coverage.

There were noticeable increases in the attributes Competitive, Skilled, Inspiring and Progressive in the second wave compared to the first. 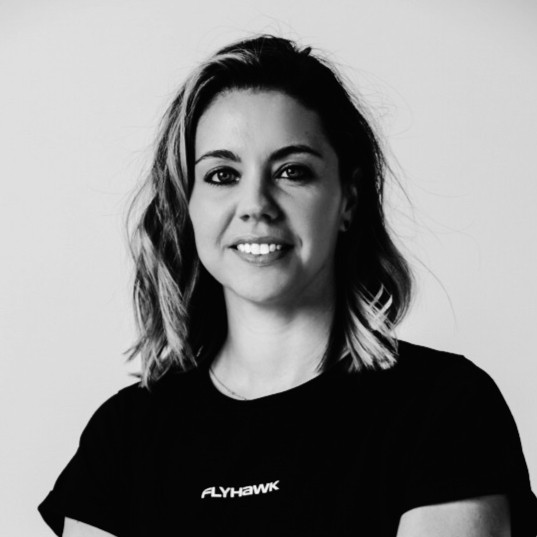